On tour with Keegan Powell, Superintendent of The Sands Golf Course since mid 2017.

Keegan Powell, a Sunbury boy who played footy for the Belmont Lions and a passionate Geelong supporter, is the Superintendent of The Sands Golf Course. Keegan and his team are responsible for the vast improvement we have all seen in the golf course over the past 12 months.

Keegan completed his four year apprenticeship from 2007-2011, under Andrew Casey (now GM at Royal Canberra) at the Northern Golf Club. He then went travelling.

Finally he returned to Australia, where he worked at the Riversdale Golf Club for six months before joining The Sands as Assistant Superintendent in January 2016. He was promoted to Superintendent mid 2017.

Keegan manages a team of 11 permanent staff with two further casuals employed over the summer period. He has three serious golfers in his staff, with his Assistant Superintendent, Brendan Dooley playing off a handicap of 3.

Keegan and his team have achieved the following over the past 12 months:

Keegan’s team is also responsible for the estate maintenance and their achievements have been as follows:

We are lucky to have Keegan; he and his team should be congratulated on what they have achieved, both on the golf course and in the estate.

Some recent photos of the course from the air: 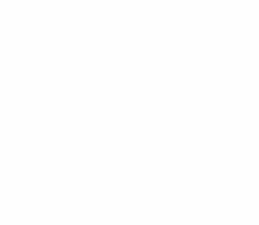 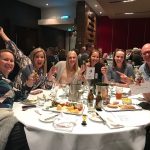 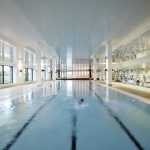