Welcome to The Sands

The Sands Estate is a hub of activity, we’re lucky to live on the doorstep of a wonderful natural environment both within our estate and around the Surf Coast region. We aim to make your welcome a warm experience and your transition into our community a fun enjoyable adventure.

The welcome pack for new residents provides an overview of the Sands Estate, it includes :

This web site is your primary source of information on activities within the Sands Estate and the activities of your elected owners corporation committee. There is also a Sands residents facebook page which you are invited to join and contribute to.

We thought you might be interested in some interesting facts about The Sands Estate.  The fourteenth and fifteenth holes of the golf club are not a natural hill formation, they were once the site for the Torquay tip. The hill was create though years of land fill and even though it does look like it was always meant to be there, this part of the golf course had a drainage problem for many years because of the compacted soil beneath. If you venture off to the right of the fourteen hole into the sand dunes you will see rusted reminders of the tips site.

The golf course was designed by professional golfer Stuart Appleby who grew up in Cohuna on the Murray River. Stuart is an accomplished golfer who as of 2018 was still competing on the USPGA tour. He has won 17 professional tournaments worldwide including nine on the PGA tour in the USA, widely considered to be the toughest tour to win on. 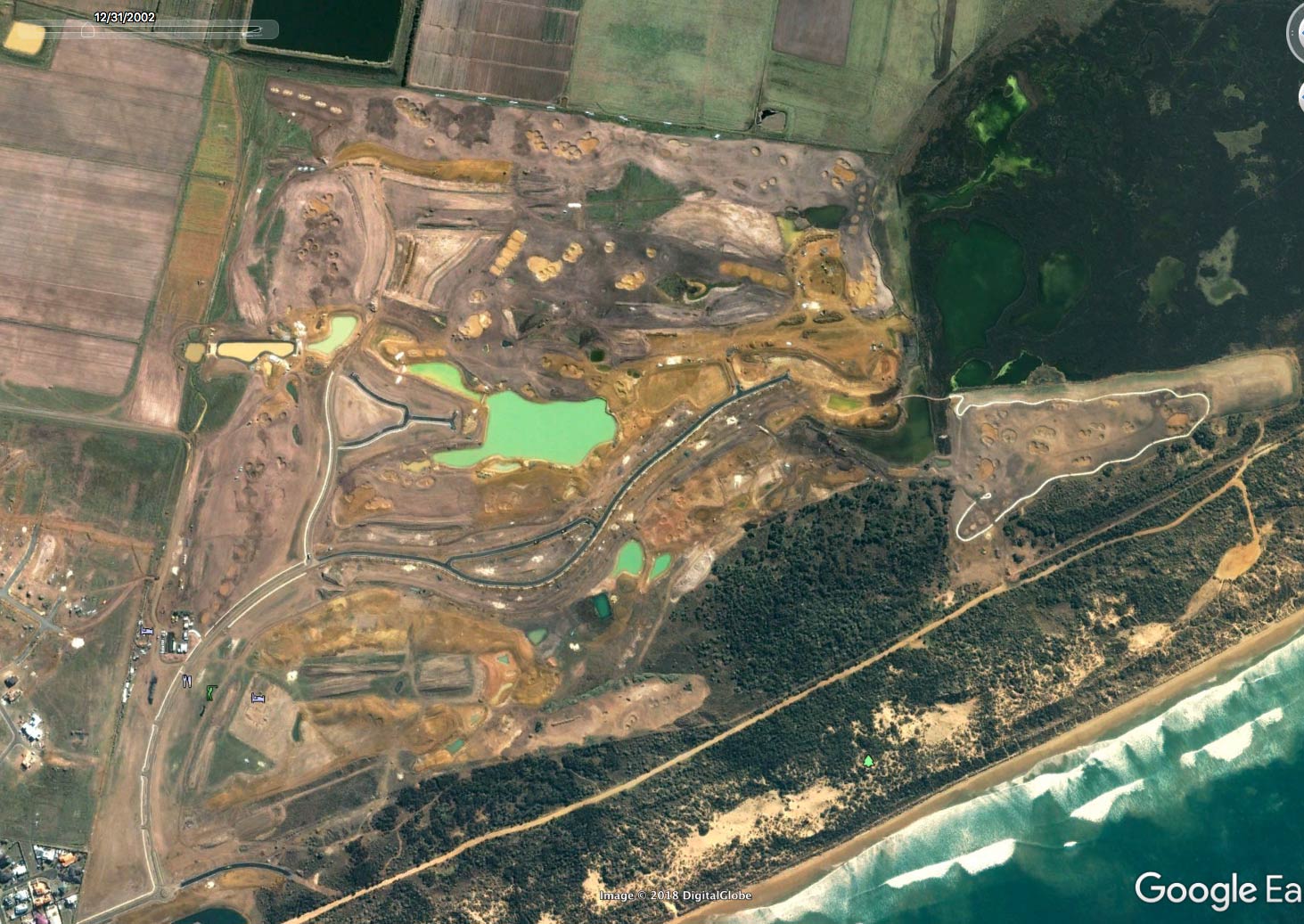 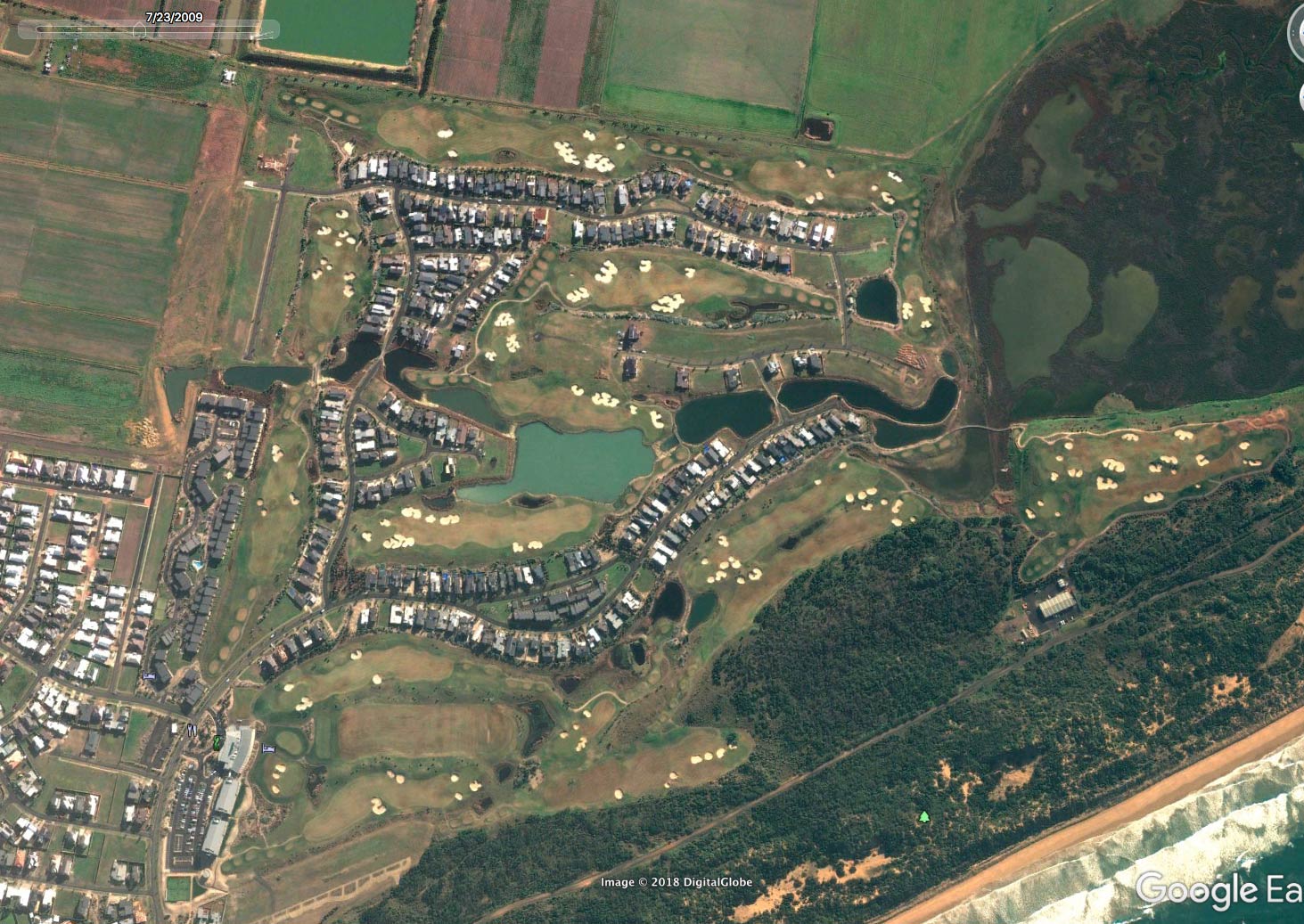 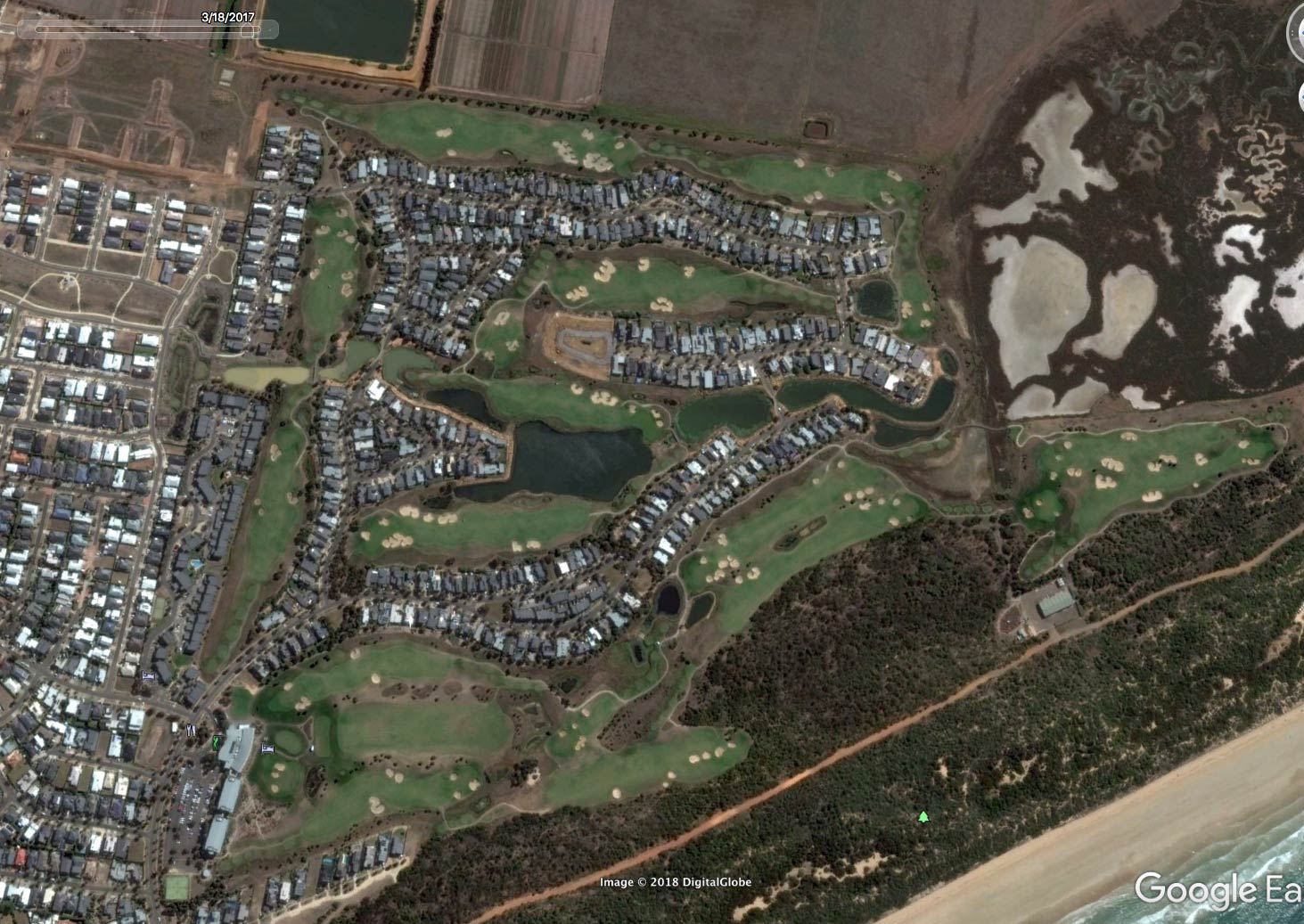 The Sands Facts by Numbers